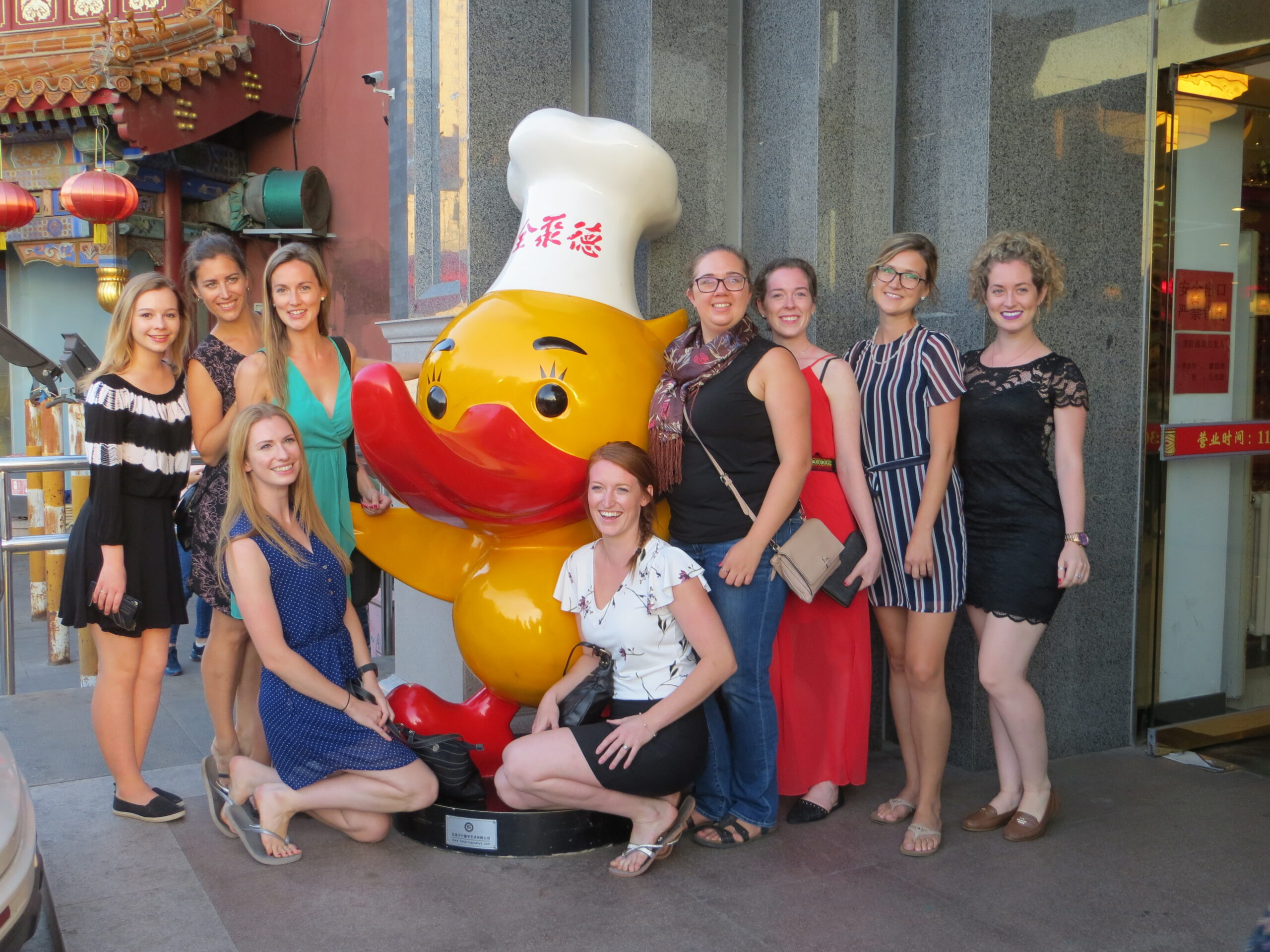 While there have been many incredible years for the band over the first 18 years of its life, 2018 was a standout. This was the year the RCMP Pipe Band program was awarded a Unit Commendation for the accomplishments over the years and its contribution to the RCMP’s program. As you’ll read, this was a first for the RCMP and was a great honour for the band members.

The band participated in 34 events over the year, including a Ceilidh to celebrate the 20th anniversary of the RCMP Tartan. This was held at the Cartier Square Drill Hall and was a sellout event. A group also participated in the Belfast Tattoo and was one of the featured acts.

One of the biggest events of the year was the trip to China for the Shanghai Tourist Festival. A large composite band, with members from across the country, participated in the parade. The estimated television audience for the event is 200 million people, so that is definitely the largest crowd we’ve played for. Naturally, the band took the opportunity to visit many interesting sights in China, including the Great Wall and Tianamen Square. We also had the chance to sample lots of Chinese cuisine in several different cities. The title photo is of the dancers on the trip, outside one of the dining spots. The whole story, along with many photos, are in this post’s write up, so please take the opportunity to have a read. The document can be reached here.