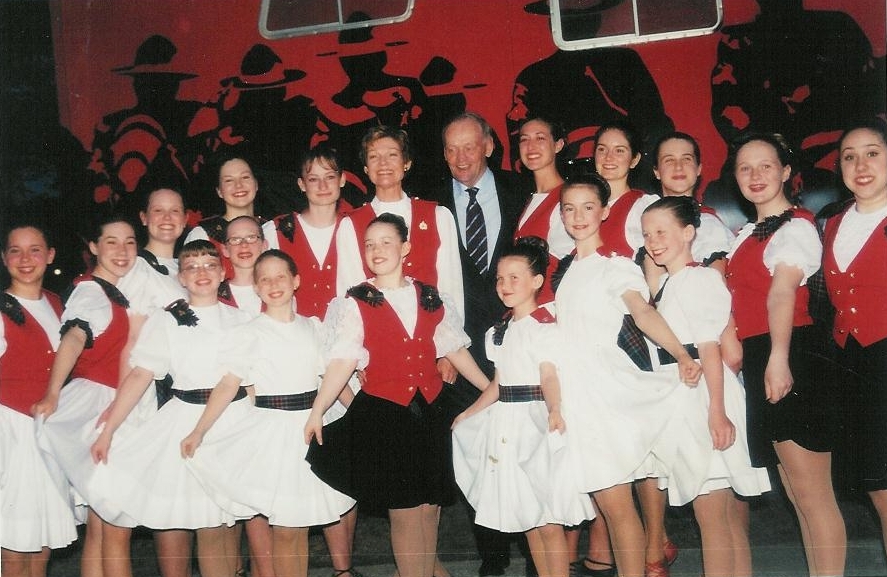 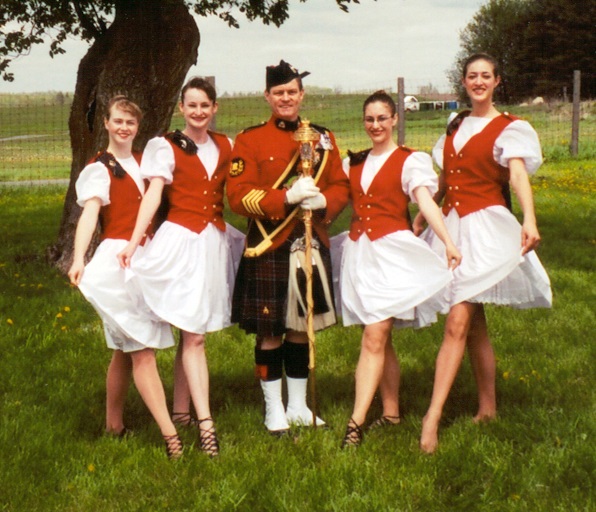 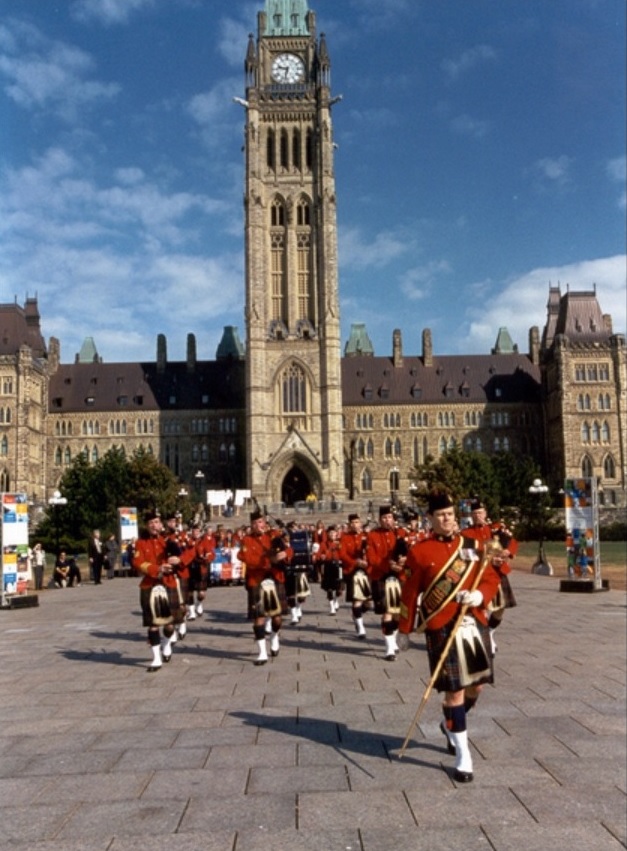 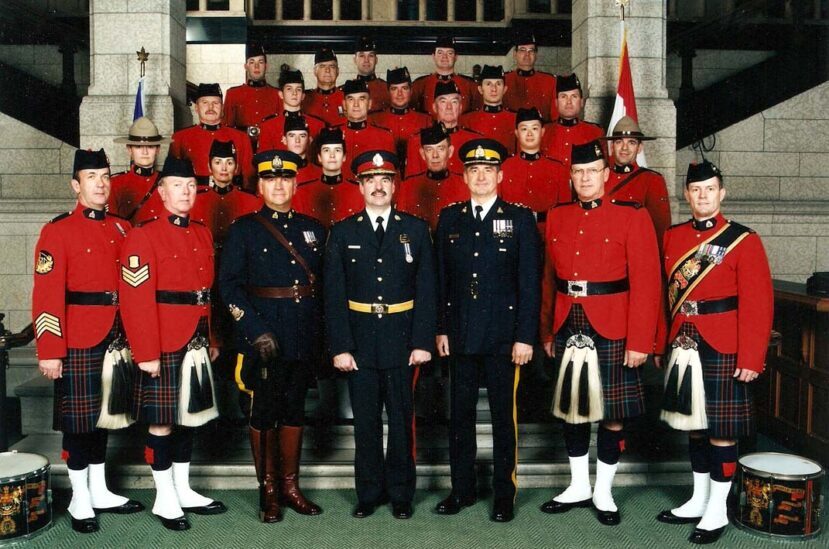 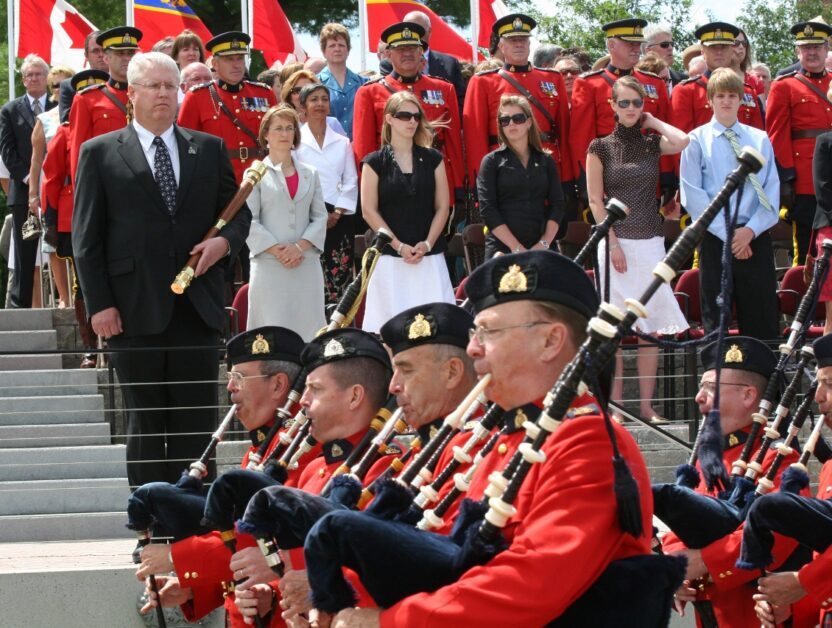 END_OF_DOCUMENT_TOKEN_TO_BE_REPLACED

The Band’s web site is back for your viewing pleasure, reconstructed after a technical issue. Follow the menu items above to view the pages you are interested in. We will continue to make improvements to the web site, so please check back from time to time, to read more about the band.