Remembrance Day is always an important date in the calendar for the Pipes and Drums. Remembering the contributions of our military and police veterans in times of conflict is a sacred duty for our members. The RCMP Pipes and Drums have led the parade at the Royal Canadian Legion branch 632 in Orleans for many years, but in 2020, due to Covid restrictions, the band was represented only by our Pipe Major and Bugler in the limited attendance ceremony. This year, with the easing of restrictions, the Legion was able to present a full ceremony at their cenotaph and we were able to participate with a full band.

The band marched on the colours at the form up point, then led the veterans contingent to the cenotaph. Once in place, we played Maple Leaf Forever again to march the colours on and off the assembly area. As the ceremony progressed, our Bugler played the Last Post and the Rouse and the Pipe Major played the traditional Lament, Flowers of the Forest. Once the many wreaths were laid, the band marched off the participants to the Regimental March. In pure celebration of the occasion to march together again, the band returned to the branch building to the tune Cabar Feidh.

After a short break to warm up and partake in the lunch put on by the Branch, a mini-band retired to the upstairs lounge and played a few tunes. From all reports, the music was enjoyed by all. Certainly the band members really enjoyed the chance to perform as a group again after such a long dry spell.

The participants at the ceremony were all obviously pleased to be able to gather for a full ceremony again to remember our veterans. The favourable weather was an added bonus for all who attended. Our band photographer, Charles, was on hand to take the beautiful photographs presented below. 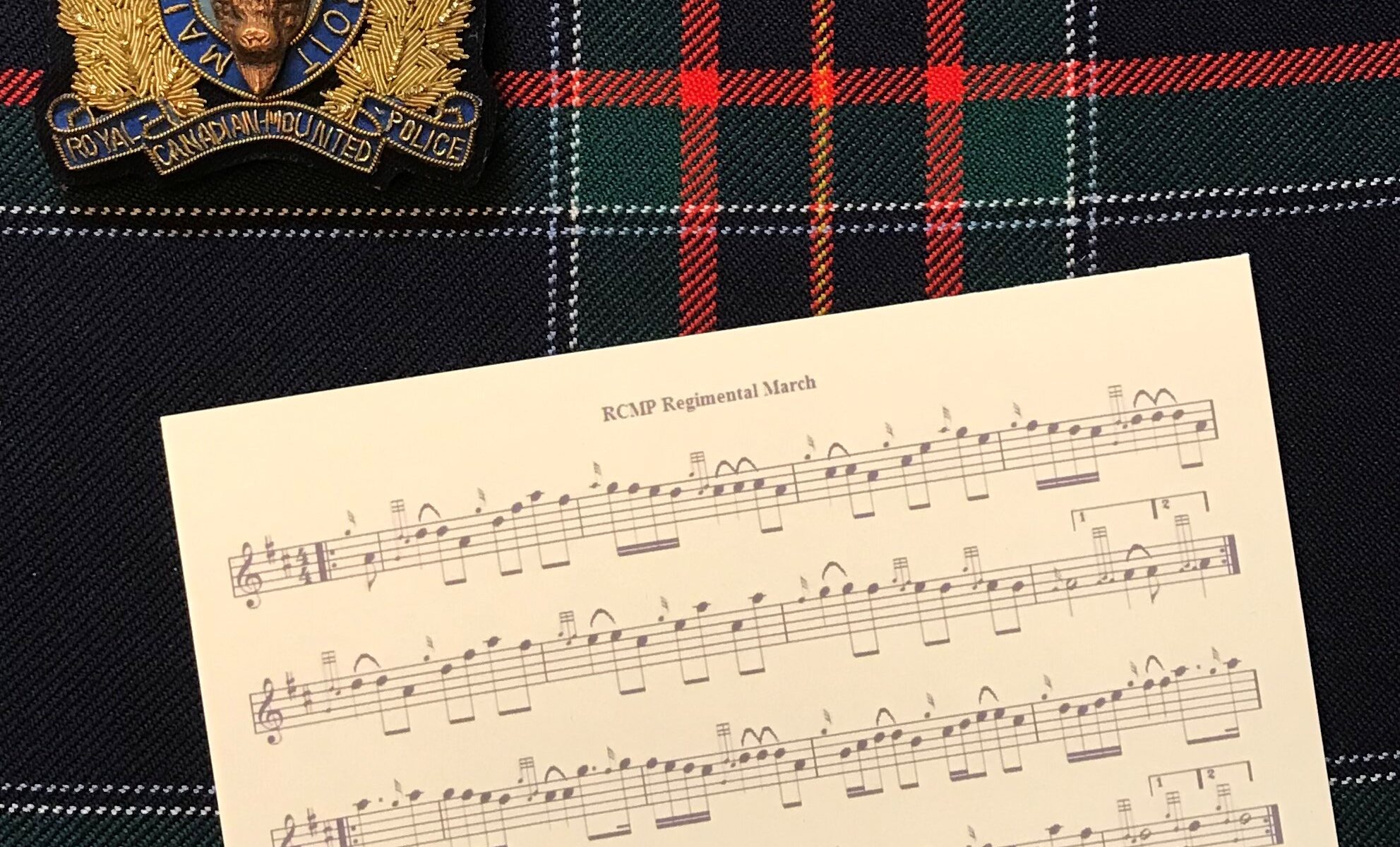 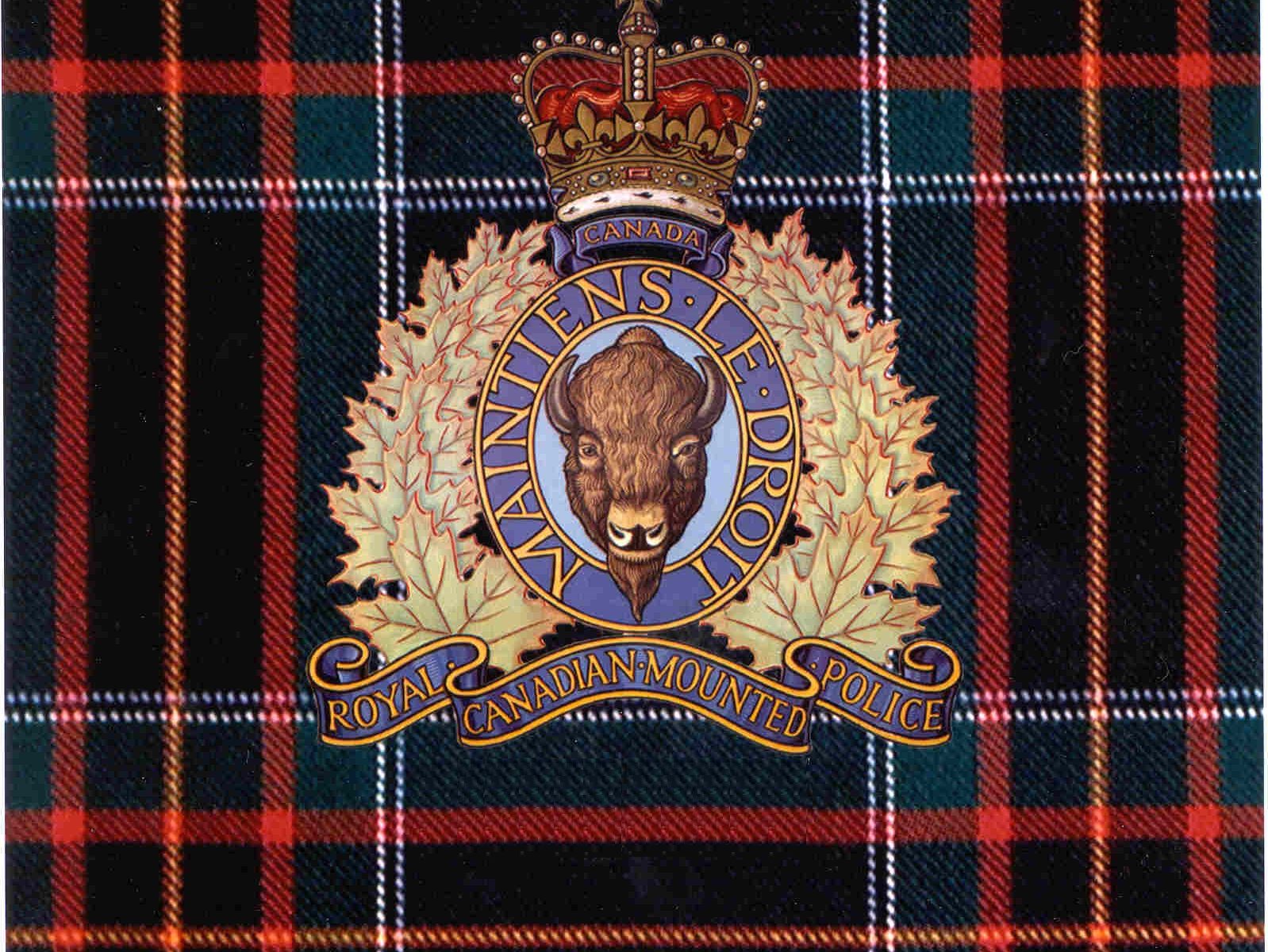 The attached 2016 article was written by a Scot, John Walker, who once taught at the historic RCMP Fairmont Academy in Vancouver, as well as the Canadian Police College in Ottawa. He penned this article about the influence of the Scots on the formation of this country and in particular, on the RCMP.

Of note, the reprinted article “Bring Forrit the Tartan” and the story of our first sojourn to the REMT in 2015 is included within his piece for the University of Edinburgh, written by our own Graham Muir years ago.  It is worth a read.

The article is here 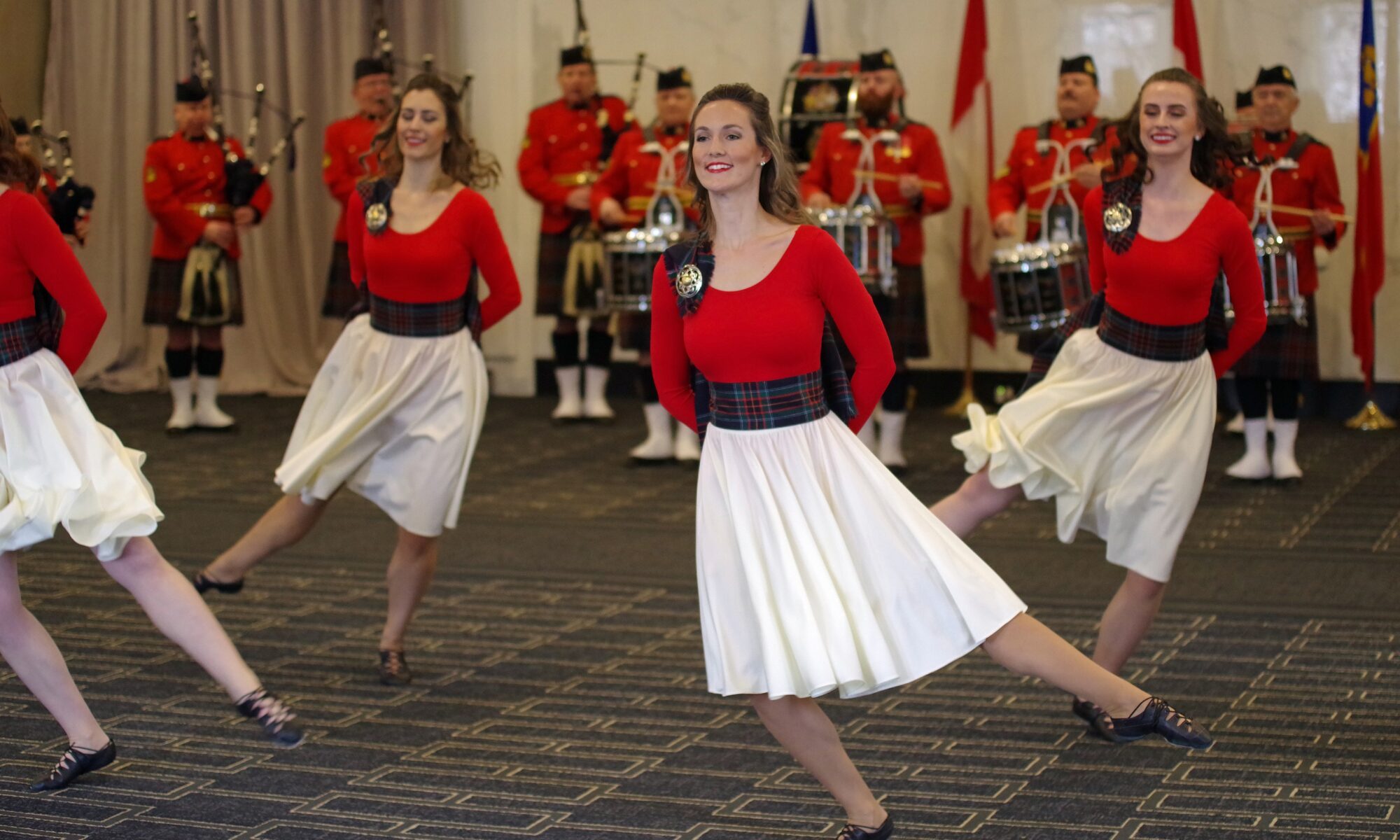 The Band’s web site is back for your viewing pleasure, reconstructed after a technical issue. Follow the menu items above to view the pages you are interested in. We will continue to make improvements to the web site, so please check back from time to time, to read more about the band.